With the unexpected success of the Power Exchange books, I get a lot of email, tweets, Facebook PMs, asks on Tumblr and such asking me when they can expect my next book, if there’ll be a sequel to Safeword, if I have any more short stories planned. I’m staggered by the amount of email I receive from people in general simply telling me how much they enjoyed reading what I’ve written. It makes for the warm fuzzies, that’s for sure.

Unfortunately, I can’t keep up. I’m spending my writing time catching up on my email, and the quickest way to halt a writing career is to halt the writing. I can’t let that happen.

So here’s a nifty new page on my blog to let everyone know what to expect!

Queers (released January 31, 2014) is the prequel to an as yet unnamed trilogy I have planned with an unknown release date. The Trilogy will carry aspects of Queers forward and perhaps feature cameos of the Queers characters if it fits the story.

Also, I’m working on an apocalypse story centered in the eastern half of the U.S. which will then span the country as my main characters, Ash and Elliot, navigate a world where all the old rules no longer apply. Here’s a tease of the cover. 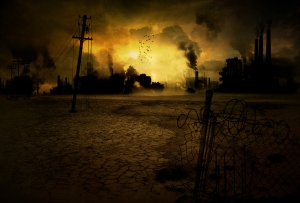 I have no scheduled release date for this one, titled The Long Fall of Night, but I’m hoping to have it released late 2014.

So there you have it. My plans for the next four books. I will update this page as things progress so check back when you’re wondering, “When was it AJ said he’d be releasing his next book?”